Epilepsy Center | See Who Inspires Us

Dante Bergskaug began having seizures soon after he was born. He had a rare condition called hemimegalencephaly — the entire right side of his brain was enlarged and malformed. He had unusually severe epilepsy, and his doctors told his parents he probably wouldn’t live to the age of 2.

But neurosurgeons at Boston Children’s Hospital thought otherwise, and in 2003, at just 5 months of age, Dante had a hemispherectomy, or complete removal of the abnormal half of his brain. Strange as that might seem, it worked: Now age 15, Dante remains seizure-free. 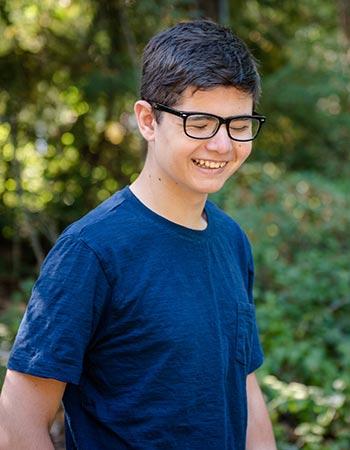 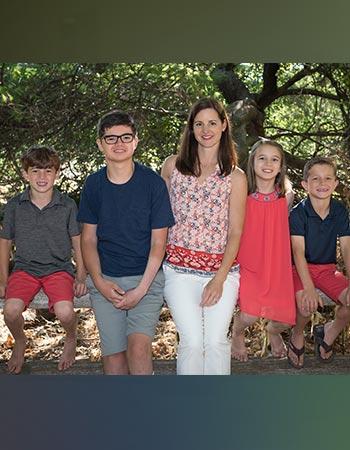 The Bergskaugs donated some of Dante's brain tissue to science. A young epileptologist and research fellow, Annapurna Poduri, MD, MPH, was doing genetic research to find the causes of hemimegalencephaly. Eventually, she gathered enough cases — eight, including Dante’s — to identify a gene mutation. She then began studying brain tissue from other children with focal epilepsy, whose seizures originate in a discrete area of the brain and who can often be cured with surgery.

Poduri's pioneering work has identified a host of new epilepsy-causing mutations that occur only in the brain. Many, in fact, affect only a fraction of the brain’s cells, and some of the resulting brain malformations are so small they can only be seen under a microscope.

Someday, Poduri hopes to be able to offer a genetic diagnosis to all children with epilepsy — even if they don’t have brain surgery — and a customized treatment based on their genetic mutation.