Contact the Precision Medicine Service
Email us
Get started

Examples of types of patients 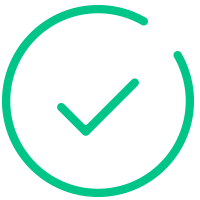 Paul is an 8-year-old who has had prior testing (including genetic testing) that was inconclusive. He has seen many specialists, but is searching for a diagnosis.

Zhang Wei is a 10-year-old who has seizures and is deaf. His parents became concerned when his condition worsened and his doctors were not sure why. Zhang’s parents want to know why his condition got worse and learn about his treatment options. They are planning for a second child and want to know the chances that this child could also have the condition.

Priya is a 13-year-old who has developmental delays. Her diagnosis does not explain all of her symptoms. Priya has other biological family members with genetic diseases. Priya’s parents want a complete diagnosis to learn how to treat her symptoms.

Aysha is a 5-year-old who was diagnosed after genetic testing. Her doctor said Aysha’s symptoms are unusual for her diagnosis. Her biological sister has similar symptoms. Aysha’s parents want to confirm her diagnosis and create a care plan. 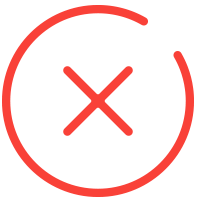 Alex had injuries resulting from a car accident. His parents want to know how to treat his injuries and if he has developed any other conditions.

Contact the Precision Medicine Service
Email us
Get started