The Kim Laboratory has pioneered the use of stem cell biology approaches for the study of adult lung progenitor cells and lung cancer. Through a combination of mouse genetics and cell biology, we have developed tools to identify and characterize cells with progenitor cell activity in adult lung tissue. We have applied our expertise in normal progenitors to the study of lung cancer, which resulted in our definition of the cancer stem cell populations in the two most common types of lung cancer. We have examined the mechanisms that regulate lung progenitor cell self-renewal and differentiation, leading to an understanding of how multiple epigenetic factors affect lung injury repair, lung tumorigenesis and response to therapy in lung cancer. Working between platforms in sophisticated organoid culture techniques, genetically engineered mouse models of injury and cancer, and human cell lines and specimens, our research has progressed from basic biology to translational research to beginnings of clinical trials. 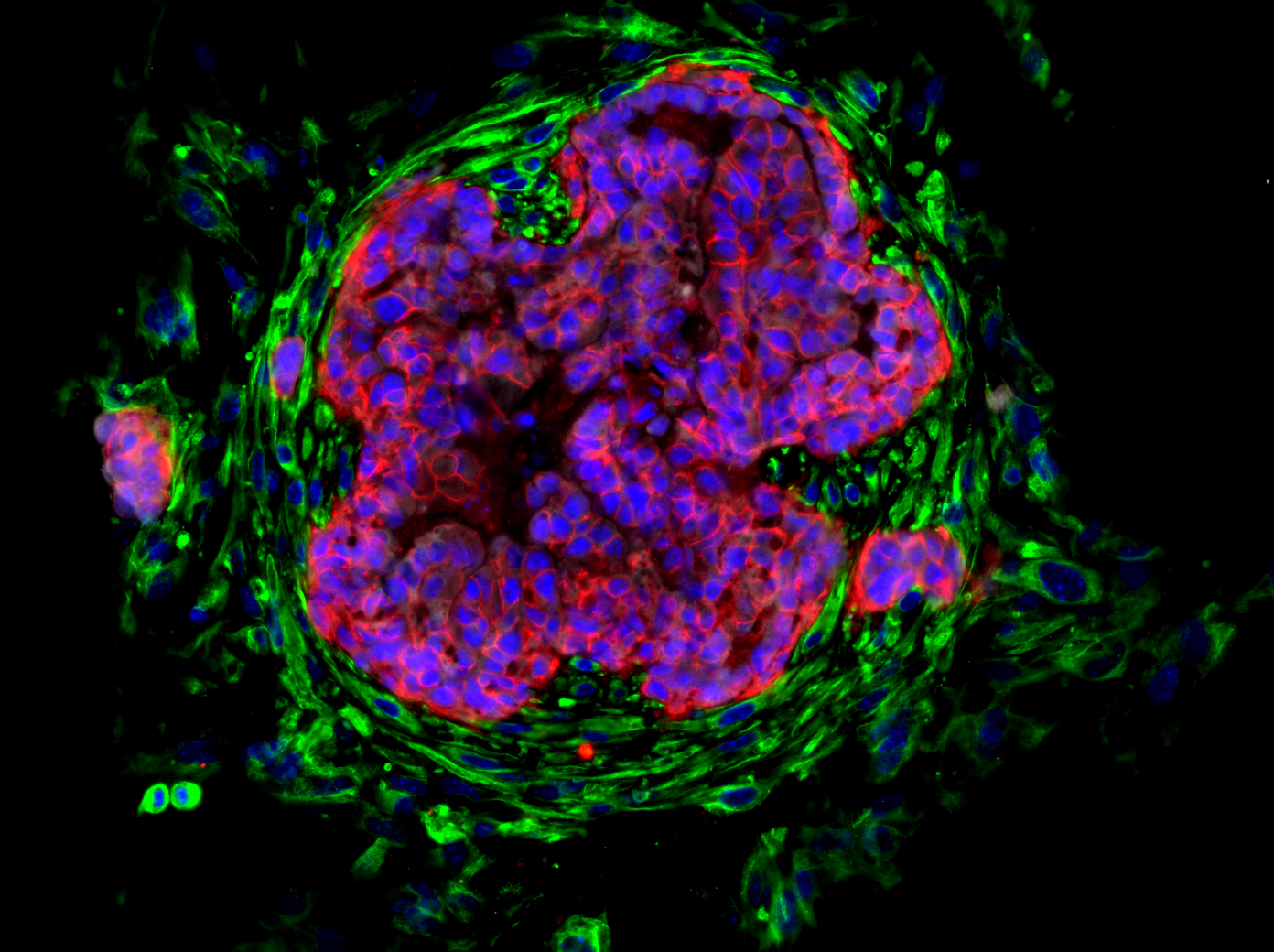 A major focus of the Kim Lab has been to develop tools to characterize progenitor cells in the adult lung; our contributions have helped bring lung biology to the forefront of stem cell biology. We have investigated the in vivo capacity of lung progenitors using genetic lineage tracing, which demonstrated the potential of lung epithelial cells expressing the bronchiolar cell marker CCSP to mediate alveolar cell repair in vivo (Tropea et al, AJP Lung 2012). We expanded our approach to create three-dimensional co-culture and co-transplantation organoid systems that have begun to define the cell-cell crosstalk between epithelial progenitors, endothelial cells and mesenchymal cells in the lung.

We can now visualize the formation of airway- and alveolar-like structures from single cells, and we have a way to precisely define how differentiation is controlled at the molecular level. For example, we showed that lung epithelial progenitors and lung endothelial cells interact in a novel BMP4-NFATc1-TSP1 signaling axis that drives lineage-specific differentiation (Lee et al, Cell 2014). We have recently used our organoid system to define lung mesenchymal cell types that specifically regulate airway or alveolar epithelial cells (Lee et al, Cell, 2017). It is now possible with our system to assess the function of diverse lung epithelial progenitor cells and their mesenchymal and endothelial partners. 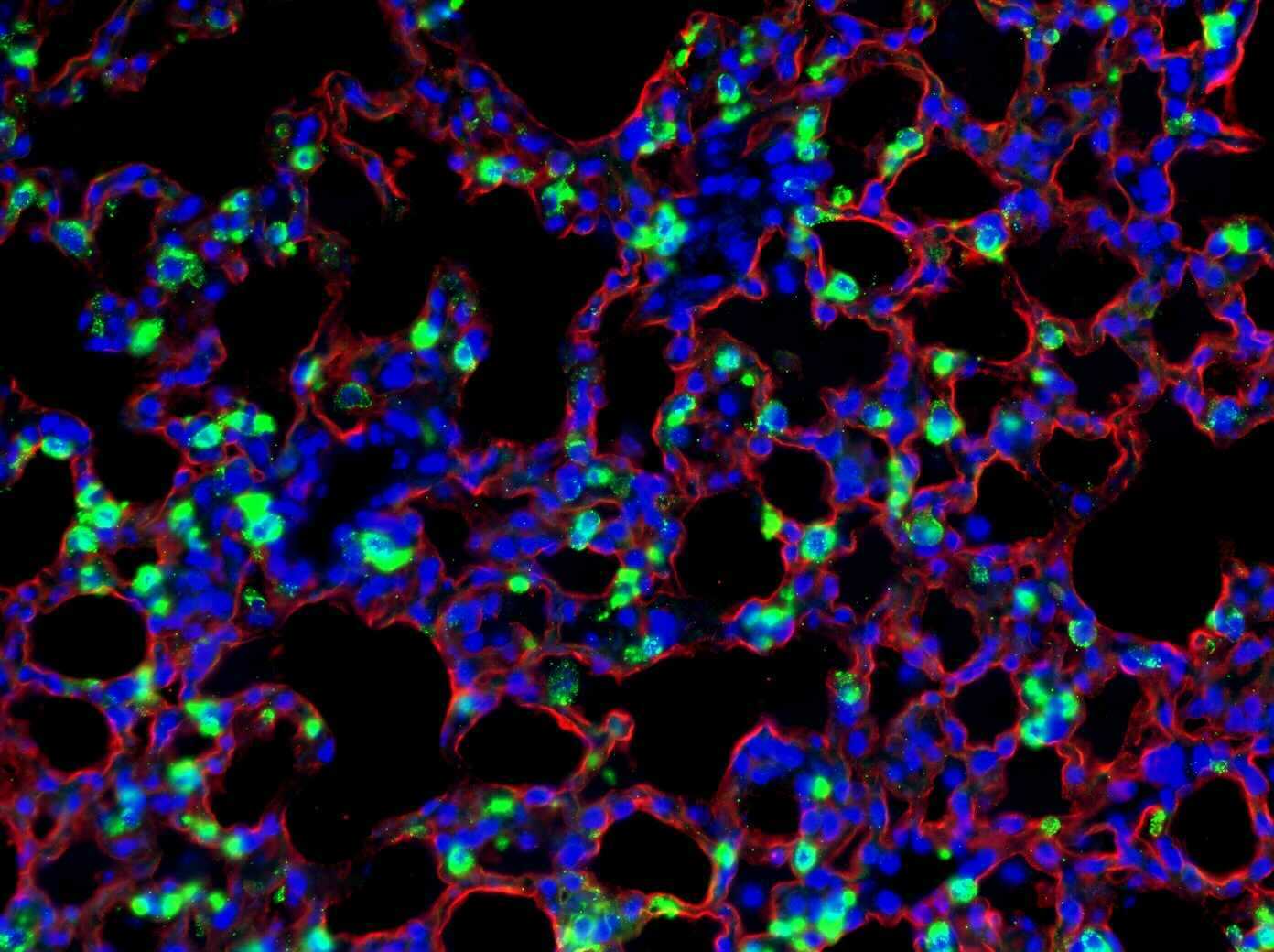